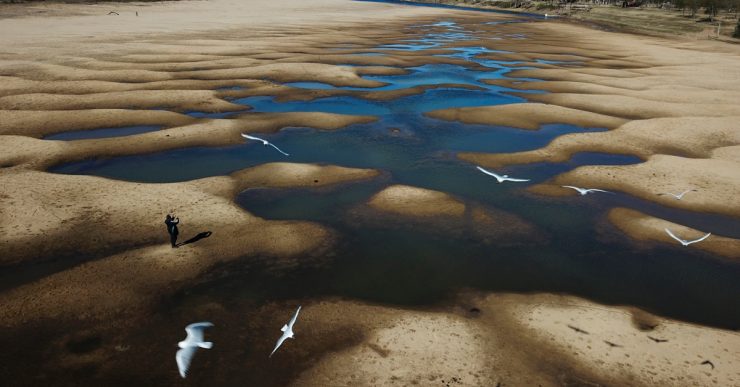 Then Landmark assessment says that greenhouse gases are unequivocally driving extreme weather, but the world’s nations still have a chance to prevent the worst impacts.

Longer heat waves, more intense rainfall, rising sea levels, and melting ice caps are some of the effects of climate change that are happening now and are almost certain to worsen in coming years, according to the latest report from the United Nations Intergovernmental Panel on Climate Change (IPCC). The landmark report from the United Nations on the state of climate science offers a sobering account of how human activities have altered Earth’s climate and what those changes might mean for people around the world.

This report is the culmination of a marathon five-year assessment, writing, review, and approval process from 234 leading scientists hailing from more than 60 countries, approved by 195 governments. These scientists have worked together to rigorously evaluate the world’s climate change research papers — more than 14,000 of them.

The panel in their assessment have warned against things getting worse if greenhouse-gas emissions continue, they made it crystal clear, that the future of the planted depends upon the choice’s human makes today. Xuebin Zhang, a climatologist at Environment Canada in Toronto, Ontario, and a coordinating lead author says, “The evidence is everywhere: if we don’t act, the situation is going to get worse.”

The new IPCC climate change report contains several key findings, some of which are listed below.

CO2 has increased from its pre-industrial level of around 280 parts per million (ppm) to an estimated 415 ppm today, with a predicted doubling of CO2 in the air around 2060. Since the Earth takes time to adjust t increasing CO2 levels there the rice could mean invertebrates globally losing their habitat, or in the long run, extreme weathers like witnessed by Europe and the US over the past two months.

The Global ocean rise is approximately 20cm since 1900, and it tripled in the last decade, melting ice sheets over Antarctica. If global warming is capped at 2°C the ocean watermark will rise to about ½ a meter in the 21st century and approximately 2 meters by 2300.

Paleoclimatology reminded us that the last time the planet’s atmosphere was as warm as today, about 125,000 years ago, global sea levels were likely 5-10 meters higher – a level that would put many major coastal cities underwater.

They warned about methane levels, which is the 2nd vital greenhouse gas, that it is at their highest in the last 800,000 years. It is more efficient in trapping heat than CO2.

“Climate change is happening, and people feel it,” says Zhang. “The report just provides scientific validation to the general public that, yes, what you feel is true.”

But the IPCC report also states something even more important: many of the direct effects of climate change can still be avoided if aggressive action is taken now. Every degree of warming matters, says Rojas. “The future is in our hands.” 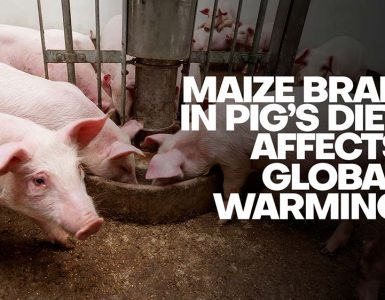