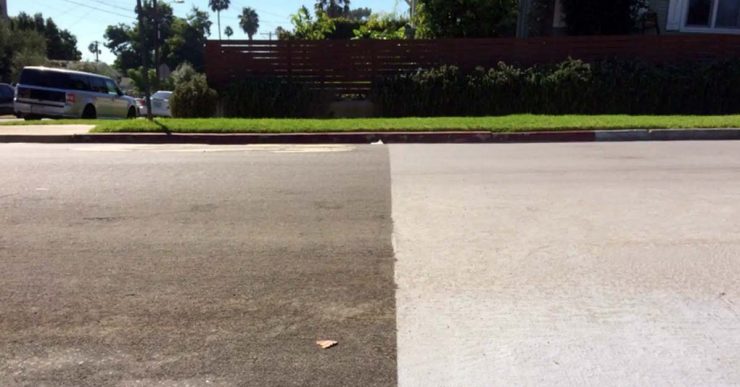 Global warming is a global concern. It has affected lives across the planet. From untimely rains to a 2°C rise in temperature there are many other consequences in between. The rising temperate is a problem faced by many countries, and people are looking for relief from this new heatwave.  Hessam Azarijafari a postdoctoral associate in Engineering and Randolph E. Kirchain Co-Director of MIT Concrete Sustainability Hub from Massachusetts Institute of Technology have introduced how lighter pavement can cool cities if done properly in a blog post in The Conversation. They have been modeling the lighter-colored, more reflective road surfaces to determine the correct balance for lowering the heat to limit their emission of greenhouse gases.

In the past, some studies have proven the beneficial effect of lighter-colored roads in lowering, as little as 2.5°F. which can then reduce the intensity and frequency of heatwave across the city by 41%. But if these lighter-colored, more reflective surfaces aren’t placed correctly, instead of cooling cities, they can heat nearby buildings and constructions.

The strategically optimized pavements are a smart option to make urban cores more livable in the eco-friendliest manner. Reflective pavements not only look good but they can transform the ambient temperature and reduce urban warming too. Color of the road isn’t’ the only factor that controls the heat emission, so considerations should be made while selecting materials too as the full cycle of emissions of roads can be affected by it. The bendable concrete and other carbon dioxide-infused cement mixes could dramatically cut global emissions. Countries worldwide should try to implement policies that facilitate the use of low-carbon concrete, for climate-related solutions.

The lighter-colored pavement has different effects and results in urban areas and cities. In cities, the brighter pavements reflect light onto the nearby buildings causing ‘incident radiation’, warming up the nearby buildings in summer, leading to escalated use of air conditioning.

The areas with high population and narrow streets with tall buildings can block light from hitting the pavements during the day, so the reflective pavement will be of not much use, but the areas with unobstructed freeways can immensely benefit from such pavements, as they allow reflecting from a large fraction of incoming light back to the top of the atmosphere. The researchers reported that “doubling the traditional albedo of the city’s roads could cut peak summer temperatures by 1 to 2.7 F (0.3 to 1.7 C)” by studying and comparing different models. Increase incident radiations on the buildings in the cold regions can raise the demand for cooling, making the reflective pavement a non-effective method.

Using lighter pavement in the area which is affected by frequent heatwaves and has unobstructed freeways, could result in cooler ambient temperature, less need for air conditioning, and ease of walking on the road during summers. Though this method is very effective, provided it is carefully and strategically implemented, otherwise it can do more harm than good. 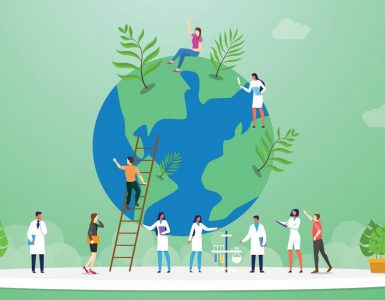