Assessment of risk factors regarding population deprived of liberty individuals 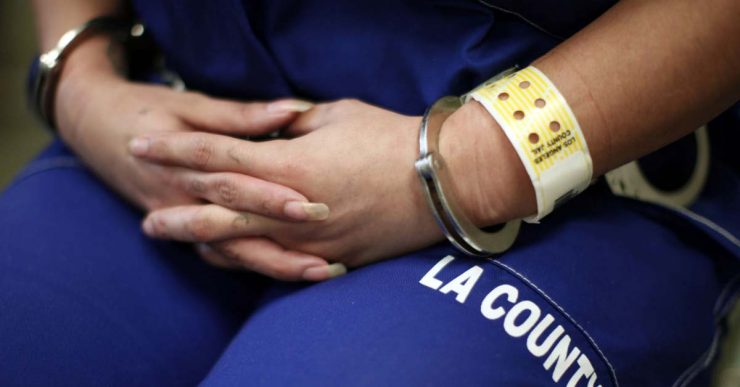 According to the Institute for Criminal Policy Research(2018) 10,743,619 people are imprisoned worldwide. Jana Muller et al. (2017) notified that in European countries, it has been observed that occurrence of HIV and TB is 5 to 24 and 11 to 81 times higher in the PDL as compared to the general population respectively.Brazilian Ministry of Justice and Public Security (2017) reported that state of Sao Paulo, Brazil has the largest prison population in the country with 168 prison units.According to the national survey of penitentiary information, in 2017 prison system had 229,031 individuals deprived of their liberty; 216,511 men and 12,520 women.

A phenomenon known as population deprived of liberty (PDL) rise swiftly in developed and developing countries that is defined by people with social vulnerability, lack of social and educational coverage and no access to health services which eventuates in poor quality of life of these individuals and often lead to the occurrence of infectious diseases like tuberculosis (TB) and human immunodeficiency virus (HIV). Prevalence of infectious diseases is significantly higher in PDL as compared to the general populations. Therefore, it is the need of the hour to study the characteristics that are involved in the TB and HIV coinfection in the prison context.

Socio-demographic and clinical variables and diagnosis and treatment information were also recorded and then the data was analyzed through frequency distribution and bivariate analysis, testing the association of the dependent variable with independent variables by calculating the odds ratio and p-value.

In a nutshell, this case control study showed that age between 26-35, 36-55 and 56-84 years, notification in hospitals, negative sputum smear microscopy and culture, X-ray suggestive of another pathology, extra pulmonary and mixed clinical form, and some life style habits like consumption of alcohol are the determinants among tuberculosis/HIV coinfection in prisons. The identification of these determinants will lead to develop guidelines that will significantly help to cope in controlling both infections in prisons and even outside the prison.