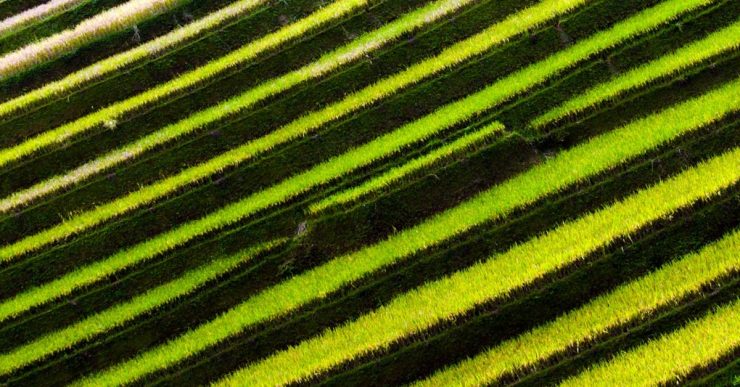 Rice is a valuable agricultural commodity and is considered equally famous in all age groups because of its different and unique recipes. It serves as a food source for more than half of the worldwide population1 and has become the first summer cash crop in Egypt2.

Unluckily, several diseases attack this crop and among them blast disease is the major one which is caused through fungi named as Pyricularia grisea and Magnaporthe grisea. However, scientists have developed novel resistant cultivars to manage this disease. These varieties have reasonable rates and carry no harmful effects on environment and minimize the crop losses caused by the blast in an efficient manner3.

Genetic resistance is a useful strategy which is like a pillar to produce rice successfully in Egypt. Several resistant genes found in rice cultivars; can combat the individual races of the fungus. However, many genes possess elevated level of resistance against the fungus. In Egypt, after 1984, rice crop got collapsed because of blast infection. Therefore, in order to cope with this situation, researchers of Rice Research and Training Center (RRTC) began to develop resistant rice cultivars4.

But, after few years, two rice varieties namely Saka 101 and Sakha 104 became vulnerable to fungus attack5, which pointed towards new race of the fungus. However, genes in these cultivars are still resistant to other races of the fungus. Accordingly, it is reported that durable resistance cultivars as well as monogenic resistant varieties have the potential to be used donor varieties against blast resistance having different resistance genes6.

This urged the scientists to conduct a new research for developing some promising resistant lines between American and Egyptian to investigate their genetic parameters and assess correlation co-efficient of agronomic traits. For this procedure, the crossing was performed between blast resistant parents (Egyptian) used as a donors and susceptible parents (Americans).7

In this investigation, the best genotypes were found which are; SKC23808-125-2-1-4-2-1-1-2-1, SKC23808-125-2-3-1-1-3-1-1-2 and Giza177. Whereas, lines 14, 20, 21 as well as 28 exhibited the maximum number of tillers and panicles per plant and would be precious materials for breeding programs. Conclusively, these findings can assist plant breeders to build the gene pyramiding or gene accumulation to develop long lasting resistance against blast. 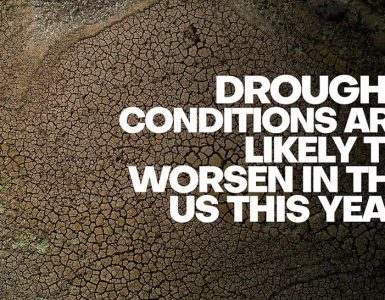 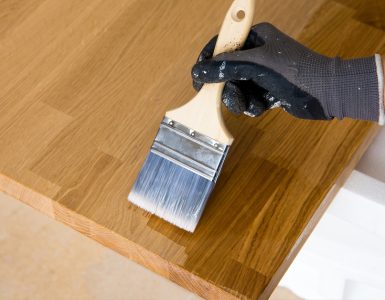