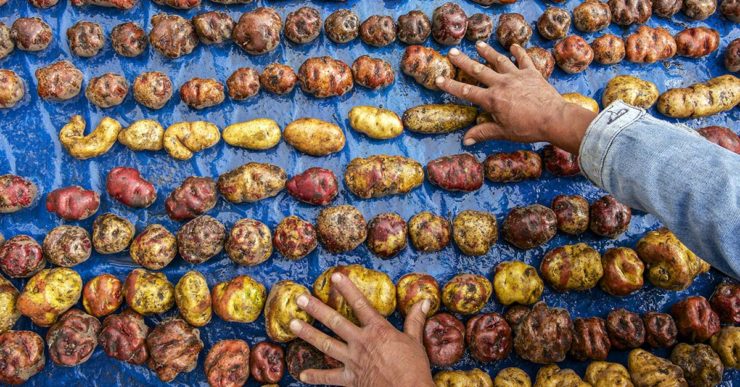 Potato is an important horticultural commodity and is part of a lot of recipes. Moreover, it is a source of both food as well as livelihood in Sub-Saharan Africa. By means of this double purpose, this crop plays a crucial role in uplifting the financial condition of many families in this region. Due to high prospects for growth of the market for fresh potatoes1, it can prove a good foundation for rural development in Sub-Saharan Africa.

Potato is among the main tuber crops that are being cultivated in Ethiopia. According to CSA2, more than 1 million farmers are involved growing potatoes in this country. It is considered as a high-potential food crop as it can strengthen the food security programs in the world because of it possesses the ability to provide a high yield and highly nutritious product within a shorter period of time.

Potato is a food security crop, a staple food as well as a main source of household income in Gamo Gofa Zone. There is enormous market demand for potato due to its high nutritional value. In spite of its huge significance, farm yields of potato are regularly below 10 t ha–1 as compared to 30-50 t ha–1 that can be achieved in good growth conditions.

Considering these facts, a new research was carried out in order to identify the superior potato cultivar for morphological adaptability and to assess the growth performance as well as morphological adaptability of improved and local varieties of Irish potato. For this purpose, scientists selected 5 improved and two local varieties (Jalene, Gudenie, Belete, Degemegn,Tolcha, Father and Susallu)3.

Conclusively, this research clearly demonstrated the effect of varietal difference on the growth potential of potato varieties. This research will ultimately pave a way to improve production of potatoes in future.

Application of organic compounds is an effective strategy to lessen or eliminate the use of mineral fertilizers1. Organic fertilization allows environment sustainability and is useful to preserve the natural resources... 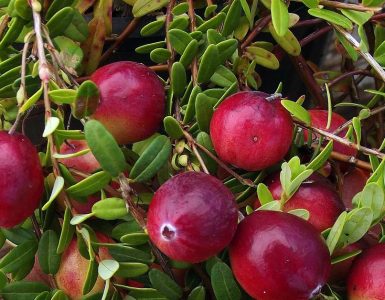 Relationship of pathogens and diseases is as old as the history of mankind. Several pathogens such as bacteria and fungi are known to cause human ailments. These bacteria include Staphylococcus aureus,Escherichia coli... 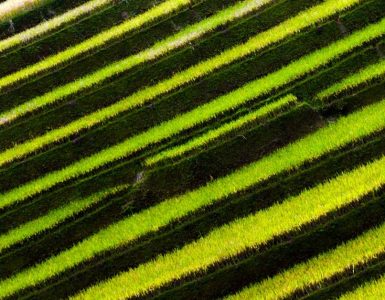 Rice is a valuable agricultural commodity and is considered equally famous in all age groups because of its different and unique recipes. It serves as a food source for more than half of the worldwide population1 and...