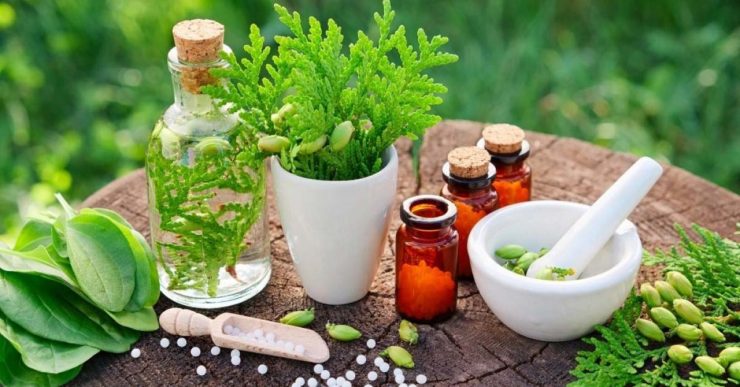 Medicinal plants are becoming popular these days due to huge side effects of synthetic drugs.  These plants contain substance that can be employed for therapeutic purpose1. Medicinal herbs and plants consist of phytohemicals which can be potentially used to treat several diseases. Moreover, they don’t impose any negative effect on environment as well as human health.

These plants are crucial among uneducated as well as highly civilized men in the folklore, superstition connected with spreading of disease or washing of evil spirit and changing one’s favors in both developed as well as developing countries. Ethnopharmacologits, Botanist, Microbiologist as well as Natural product chemists are performing experiments develop effective therapeutic drugs by using phytochemicals to treat infectious diseases2.

Accordingly, the majority of species present in the genus Cassia have been utilized in ethnomedicine and their in vitro antimicrobial activity has been documented as well. Moreover, release of sodium and potassium ions by ethanolic and aqueous extract of Cassia occidentalis have also been reported3. But to date, no investigations have been performed on the release of protein, sodium and potassium ions of the six most commonly used species in ethnomedicine.

Conclusively, the leakages of sodium protein as well as potassium ions by methanolic extracts of tested Cassia species determined that the mechanism of their antimicrobial activity may be inherent in these phenomena that defend the application of these plants in ethnomedicine. However, thorough investigation is required to establish whether the action is bacteristatic or bactericidal. 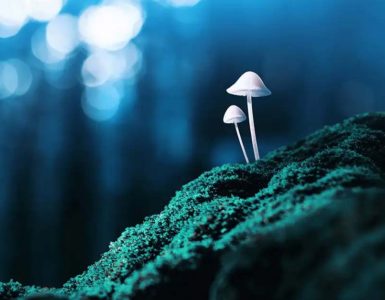 JAMA Psychiatry reported on 4 November that the two-dose of the psychedelic drug lowers the symptoms of depression among the patients. The research team pointed out, “ it was amazing how drastically the hallucinogenic... 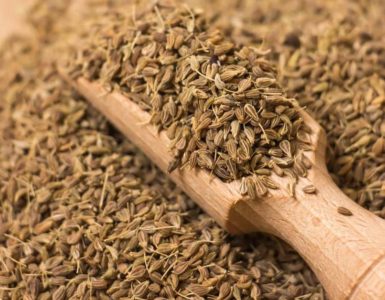 Eburu and Anya published an article in the Asian Journal of Animal and Veterinary sciences that highlighted the dose-response effects of Anise Essential Oil on the fermentation and bio-hydrogenation of  n-3  Poly... 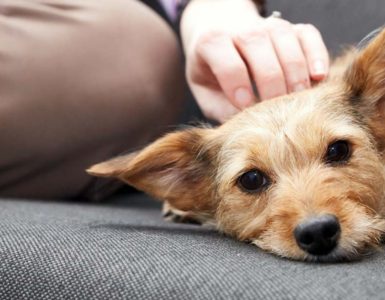 Ahmed and his research team published an article in the Asian Journal of Animal and Veterinary Advances addressing a new parotidectomy approach that reduces post-operative complications risk and presented with improved...