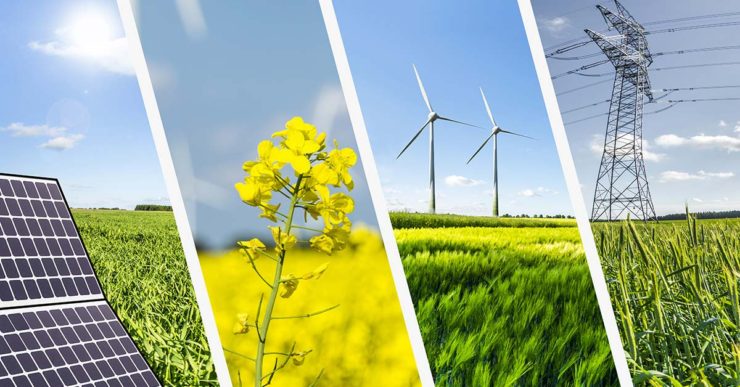 Twenty first century is an era of industrial revolution; however this development has led towards deficient energy resources in most of the countries of the world. Thailand is one of these countries where status of energy resources of Thailand presently has been abridged because of rapid industrial as well as commercial growth.

Thailand has to import most of the oil, coal, natural gas as well as electricity in order to meet with the increasing energy demands. Therefore, considering this situation in recent years, experts in this country are focusing to enhance energy security by means of promoting and supporting energy use effectiveness as well as renewable energy utilization1.

Accordingly, use of biomass to generate heat and electricity is one of the potential of renewable energy focusing program in Thailand. In this regard, Pennisetum purpureum is a viable option. It is generally termed as Napier grass that belongs to C4 plants. It is a fast-grown perennial grass and has become more attractive regarding biomass energy production.

But, the improvements of Napier biomass yield and their biomass properties are limited due to environmental conditions, cultural practices as well as their genetically backup. Therefore, it’s the need of hour to overcome this issue. Accordingly, scientists are working on colchicine treatment that can augment the biomass yield as well as biomass characteristics. It is reported that colchicine treatments have the ability to induce polyploidy (octoploidy) in the adventitious roots of P. ginseng for boosting the root biomass and ginsenoside accumulation as well2.

These facts motivated scientists in order to investigate the impact of colchicine treatment on the change of morphological properties, biomass characteristics as well as biomass yield of Napier grass. The study was factorial in Complete Randomized Design with 35 replications. There were four treatments with five colchicine concentrations. Colchicine was treated on shoot apical meristem of stem cutting3.

At the end of this experiment, scientists found that colchicine treatment considerably influence plant height, leaf greenness; stem diameter as well as stomatal size. The concentration of colchicine at 0.05% (w/v) was also found to significantly amplify the cellulose and lignin content as well as DNA content in comparison with the control.

Conclusively, the colchicine treatment exhibited enhancement on plant morphological yield and yield components in the treated samples which was almost tends to show the dominant characteristic. 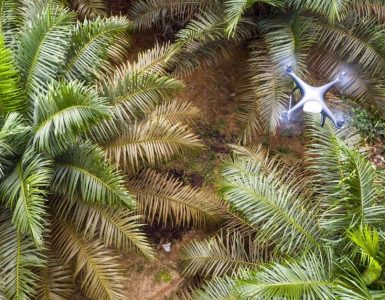 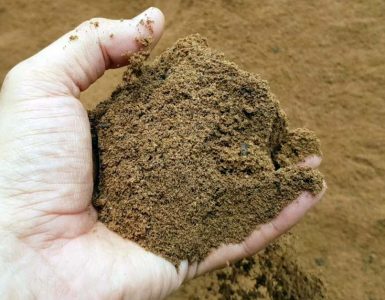 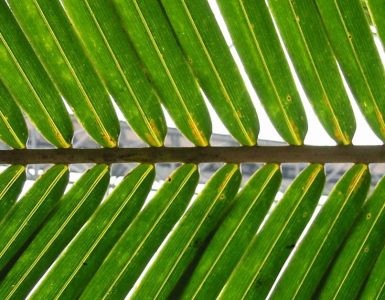