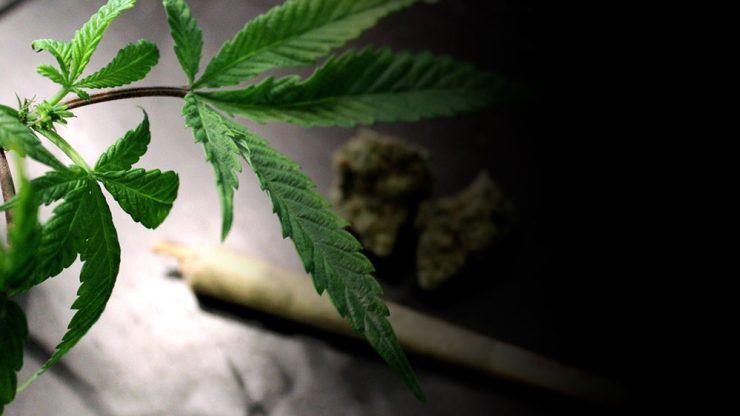 According to a new study among nearly 160,000 people in the U.K.Smoking marijuana at least once a month is linked to an elevated risk of a heart attack. The bad news is that marijuana isn’t as harmless as it’s purported to be, as per the latest research. The good news, however, is that there may be a way around the health risks associated with it.

Studying data from the UK’s biobank, THC, the psychoactive component of marijuana, was found to be “implicated in CVD.” A substance called Genistein, on the other hand, could mitigate these effects.

Joseph Wu, MD, Ph.D., professor of cardiovascular medicine and radiology, and the director of the Stanford Cardiovascular Institute said, “genistein works quite well to mitigate marijuana-induced damage of the endothelial vessels without blocking the effects marijuana has on the central nervous system, and it could be a way for medical marijuana users to protect themselves from a cardiovascular standpoint.”

“Genistein is a potentially safer drug than previous CB1 antagonists. It’s already being used as a dietary supplement, and 99 percent remains outside the brain, so it shouldn’t cause any severe side effects,” said Mark Chandy biologist from Stanford University.

The next step is to conduct clinical trials in humans to see if genistein can reduce the risk of heart disease in cannabis users. 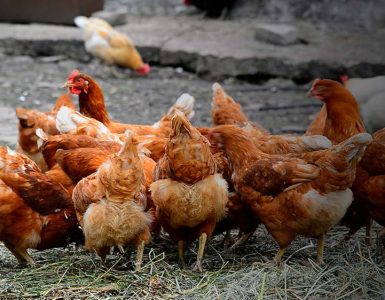