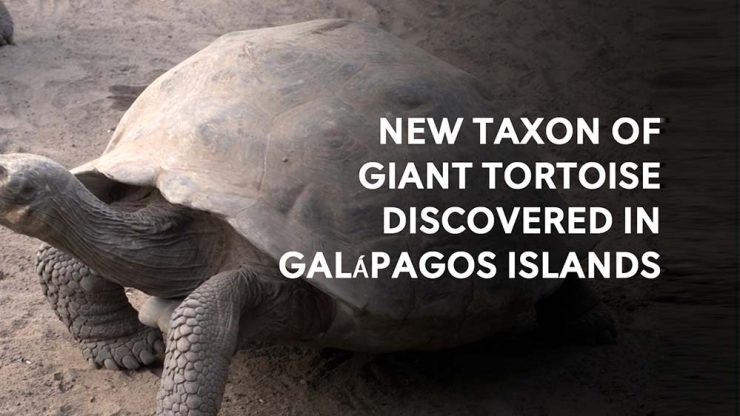 Giant tortoises currently living on San Cristóbal of the Galápagos Archipelago may need a new scientific name, as researchers had mistakenly conflated them with an extinct tortoise species.

In 1906, an expedition from the California Academy of Sciences explored the southwest highlands of San Cristóbal, a 557-kilometer long island in the Galápagos. There, they discovered a previously unknown species of giant tortoise, which was later given the scientific name Chelonoidis chathamensis. The team brought back samples in the form of bones and shells, which have been kept at a museum ever since.

The twist in this story is that C. chathamensis “is almost certainly extinct,” according to the Galápagos Conservancy, a group of researchers who, along with scientists from Newcastle University and Yale University, performed the genetic analysis. On comparing the genetic materials from the currently living tortoises on San Cristóbal to DNA extracted from the museum samples. They found that two did not match.