A simple eye test can identify the risk of Alzheimer’s 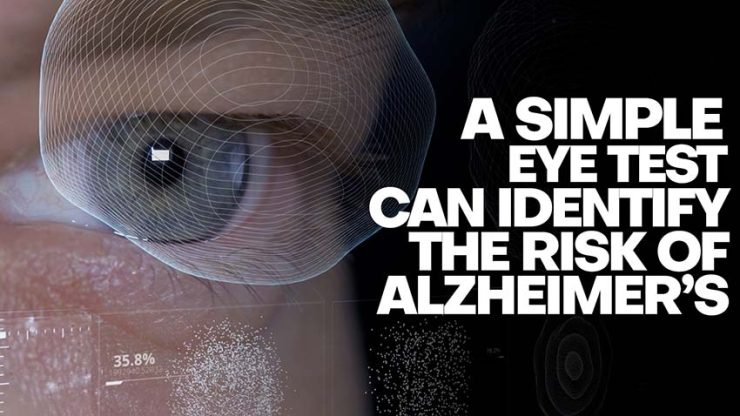 Researchers at the University of Otago are exploring the possibility that a simple eye test may make diagnosing the earliest stages of Alzheimer’s disease when people are much younger. Parts of our retina have previously been proposed as biomarkers for Alzheimer’s, but researchers from Otago’s Dunedin Multidisciplinary Health and Development Research Unit have been investigating the retina’s potential to indicate cognitive change earlier in life.