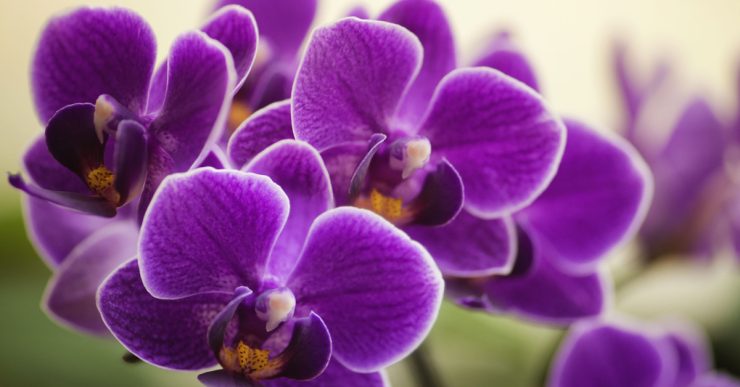 The Orchidaceae are a diverse and widespread family of flowering plants commonly known as the orchid family that are often colorful and fragrant having high esthetic value. This family is among the diverse plant families that highly attract ornamental plant lovers. However, orchid productivity can decrease because of the threat of several diseases. Fungi, Bacteria and viruses are commonly known pathogens linked with orchids and can cause various diseases, including bacterial brown rot, bacterial soft rot, fungal root rot, Fusarium wilt, black rot, collar rot, anthracnose, leaf spot, petal blight, Cymbidium mosaic and Odontoglossum ringspot.

These genes can strengthen the defense signals and provoke a variety of responses. These responses comprising the lignification of the cell wall, production of antimicrobial metabolites commonly occur in the form of hypersensitive responses in death cells to limit the spread of pathogens in plant cells. R-genes including analogs and homologs can be used as one of the strategies in controlling various diseases in diverse plants.

Advances in plant genome sequencing technology combined with increased knowledge about R-genes provide emerging insights into genetic breeding and help to control plant diseases. According to Quirin et al. (2012), eight classes of conserved domains have been recognized in R-genes. The NBS-LRR (nucleotide-binding site- leucine-rich repeats is the largest class that can be found in plant genomes.

Martin et al. (1993) conducting a study on Pto-type disease R-gene has shown that it provides resistance not only to P. syringae pv. tomato but also to other important pathogens. Currently, a research published in the Asian Journal of Plant Sciences that was presented by Fauziah and Joko (2021) in order to identify the presence of R-genes (Pto) in several orchid species by using degenerate primers and to characterize Pto genes in several orchid species. The research suggested that the orchid Pto-RGCs has provided insight into previous scientific events that provide a valuable sequence resource for potential use in genetic mapping. The researchers claimed that their research attempt could assist in the development of disease resistance.