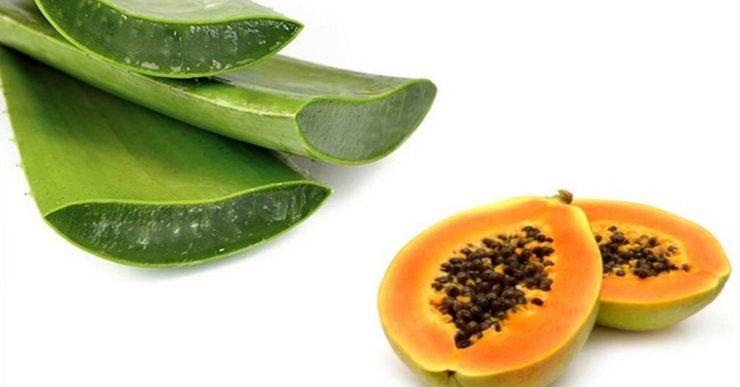 Eimeriosis is the most imperative protozoal infections that belongs to the genus of apicomplexan parasites and includes various species capable of causing the disease in animals like poultry, cattle, dogs, cats, and smaller ruminants including goats and sheep. In poultry, Eimeriosis become a cause of heavy economic losses in the form of high morbidity and mortality in affected flocks. In intensive poultry production, certain factors increase the chances of disease like contaminated drinkers and feeders, Poor management such as damp litter, high stock density, and poor ventilation. It has an adverse effect on the production performance of affected birds in terms of poor feed conversion ratios and retarded growth that leads to high mortality and morbidity.

Khaliq et al. (2017) stated that Eimeriosis causes economic losses of up to three billion US dollars annually worldwide. To deal with this ailment, many poultry farmers depend on chemoprophylactic drugs since vaccines against coccidia are very intermittent. Excessive and misusage of these synthetic drugs in poultry have led to drug resistance in the fight against coccidiosis. Moreover, these synthetic drugs are not always readily available and are sometimes very expensive, especially for small-scale farmers.

Researchers are considering alternative approaches for the economic and effective environment-friendly control of coccidiosis, including the use of medicinal plants. Desalegn and Ahmed (2020) informed that Aloe vera and Carica papaya (C. papaya) have promising immunomodulatory effects to control coccidiosis. Aloe vera is a well-known medicinal plant that contains more than 75 bioactive compounds which have numerous benefits. Rodrigues et al. (2018) confirmed the pharmacological activities of Aloe vera such as antiviral, antibacterial, antifungal, analgesics, ant parasitic, and antioxidant. Aloe vera has been used in the form of powder, extract, ethanolic extract, aqueous extract, and as feed additives in the poultry industry.

Udo and Abba (2018) C. papaya leaf extract have flavonoids, alkaloids, glycosides, saponins, tannins, phenols, and steroids which are beneficial for the treatment of different diseases including coccidiosis. Therefore, the precise information on the administration and preparation of these plant extracts in poultry birds would significantly enhance control of coccidiosis in poultry.

Novel research published in the ‘International Journal of Poultry Sciences’ is carried out by Nghonjuyi et al.  (2021)  to evaluate the efficacy of aqueous leaf extracts of C. papaya and Aloe vera on haematological and parasitological parameters as well as growth performance of Eimeria-infected Kabir chickens. The results indicated that C. papaya and Aloe vera aqueous extracts have good anticoccidial properties, reduced the oocyst counts and improved the RBC and WBC values and very effective in the treatment of coccidiosis. The researchers suggested that these extracts could be used as organic alternative to synthetic chemicals to combat coccidiosis and improve chicken health.

Apricot Variety of Apple has Highest Antioxidant and Anti-inflammatory Activities