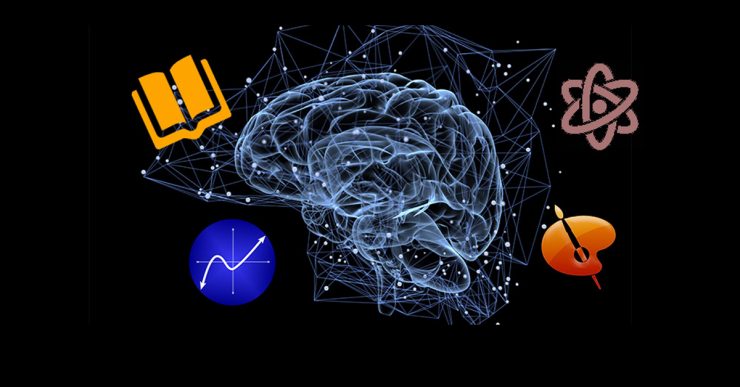 The Covid-19 pandemic and the politicization of health-prevention measures like vaccination and mask-wearing have highlighted the need for people to accept and trust science. But trusting without a critical mindset isn’t enough. People who trust science are more likely to be duped into believing and disseminating pseudoscience, finds a new paper in the Journal of Experimental Social Psychology. This study reminds people of the value of critical evaluation to reduce belief in false claims, without losing their faith in science.

For analyzing pseudoscience –false information that references science or scientific terms, research, or similar phenomena, Thomas C. O’Brien undertook 4 experiments. They asked adults to read a news article that made international false claims about fictional viruses created as a bioweapon or the health effects of genetically modified organisms, or GMOs.

By the end of the experiment, they found that study participant who indicated they had higher levels of trust in science were most likely to believe the fake account if it contained scientific references. And similar folks were ready to share the stories highlighting pseudoscience with others. While, those who had a better understanding of the scientific method were less likely to believe what they read, and were ready to share the information whether it attributed to science or not.

Thomas, C. O’Brien is a social psychologist, who studies conflict resolution and trust in institutions, currently at the University of Illinois Urbana-Champaign.

Importantly, the conclusion of our research is not that trust of science is risky but rather that, applied broadly, trust in science can leave people vulnerable to believing in pseudoscience.

Albarracín, a social psychologist and director of the Science of Science Communication Division of the Annenberg Public Policy Center of the University of Pennsylvania, said, “What we need are people who also can be critical of information. A critical mindset can make you less gullible and make you less likely to believe in conspiracy theories.”

The researchers emphasized the need for methodological literacy to curb misinformation and help the public develop trust in what needs to be trusted. Methodological literacy enables people to understand scientific methods and study designs, to rightly evaluate the claims made by the paper, and avoid blanket trust in science.

According to Dr. Albarracín, “The solution to climate change denial, irrational fears of GMOs or vaccination hesitancy is not to preach trust in science.” She further wrote that “Trust in science has a critical role to play concerning increasing public support for science funding, enhancing science education and separating trustworthy from untrustworthy sources,” she continued. “However, trust in science does not fix all evils and can create susceptibility to pseudoscience if trusting means not being critical.” Researchers noted an important limitation was that the participants of the study couldn’t verify the claims, which would be possible in real life. They recommended journalists or reporters assess the quality of research before discrimination and explain how the study design could have influenced results. She argues that it would be helpful if journalists wrote more about the distinction between science and pseudoscience 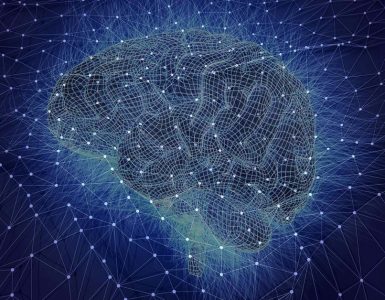 A group of scientists recently discovered that by keeping the nanowire network in a state identical to that of the brain at the ‘edge of chaos, the Artificial Intelligence system can perform tasks at an optimal level...