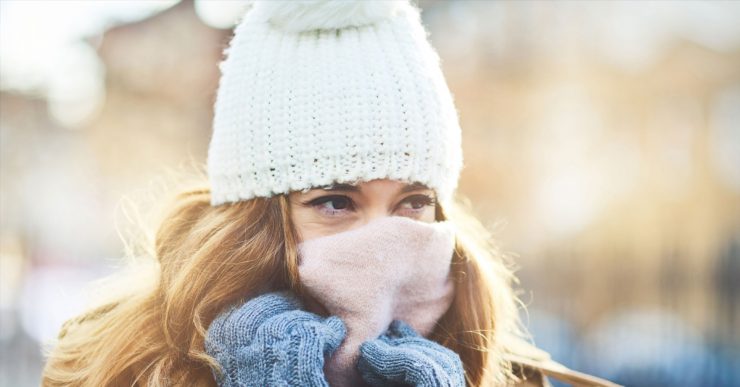 On the Chilly night of Dec 20, 1980, in Minnesota, in the dead of the winter a 19-Year old woman, Jean Hillard, had an accident and as she ditched her car and walked for help, and was found frozen solid as a log in the morning, at the front steps of a local cattle rancher. Jean thawed out, and woke up!

This theatrical story made headlines. This miracle happened 40 years ago. And Jean as made into an episode of the TV show, “Unsolved Mysteries”

This isn’t the first time such an incident has been reported. The real question here is ‘How could a body survive being frozen solid?’

In Hillard’s case, when her body was found, her skin was reportedly, too hard to be punctured by a hypodermic needle, and had a body temperature of 27°C, with eyes, are frozen solid. This human popsicle returned to a normal state of health after being warmed by few heating pads.

The biggest threat to liquid after being cold solid is the ability to form ice crystals. If such crystals form in the human body, they could rupture organs or skin. But certain animals like Antarctic blackfin icefish produce glycoproteins that are a natural anti-freezing agent. That let them survive below sub-freezing temperatures.

In the case of Hillard, the reason she survived freezing temperature, was because, she reportedly had a core body temperature above freezing, and her body was visibly solid due to the signs of hypothermia, like muscle rigidity. Her body was cold, white, and glassy solid, but the body had closed off channels to blood vessels under her skin so the organs could function properly. That’s why even with all the efforts of the medical staff to put a small hypodermic needle inside, the constricted veins and dehydrated skin couldn’t be penetrated. 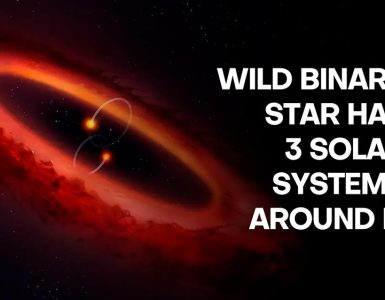