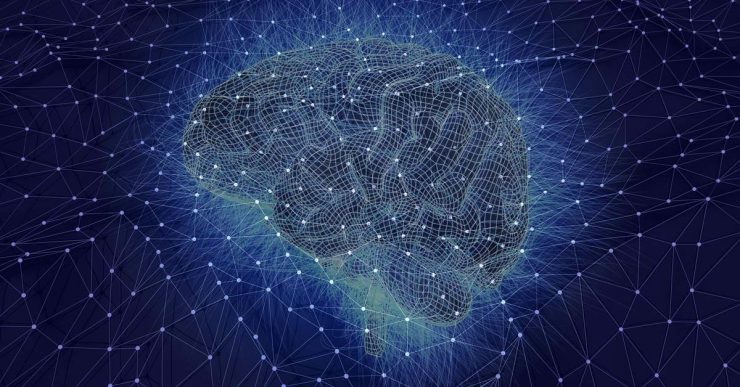 A group of scientists recently discovered that by keeping the nanowire network in a state identical to that of the brain at the ‘edge of chaos, the Artificial Intelligence system can perform tasks at an optimal level, much like that of the human brain.

The human brain is a highly sophisticated, complex neural network of tens of billions of neurons and synapses. The brain has unique and real-time adaptive capability due to the complex interaction of the non-linear elements of these synapses and cyclic network topology. Some neuroscientists believe that the human mind works at its best (maximal brain performance) at the edge of chaos or critical state.

Joel Hochstetter from the University of Sydney and his team used different levels of electricity on a nanowire simulation to find the balance between two extremes of the electric signal – too high and too low. When the signal was very low, the output wasn’t complex enough to be worthy, and similarly, the very high output was messed up and useless. Therefore, they concluded that the simulations should be kept between two extremes to generate the best result from the neural network. They used 10 micrometers long and 500 nanometers thick nanowires for the experiment and placed them randomly on the 2-dimensional plane.

The network had to transform a simple waveform into a complex type, while the amplitude and frequency of the signals were adjusted to get the optimal state, close to the critical state (like a brain). This network was operating on two systems (Memory and Operations) like in memristors, and as the wires overlap, they form electrochemical junctions as in the synapses between neurons. This type of network did not need algorithms to train it to achieve the best pathway, instead, the network was working on its own to identify the best route for transmitting information, simultaneously remembering the previous pathways through the system.

The artificial intelligence networks are scaling up and now they will be able to self-learn with the least energy. Proving that nanowire is the best choice for solving problems between order and chaos, just like a human brain, advancing the AI a step further. Professor Kuncic says that what’s so exciting about this result is that it suggests that these types of nanowire networks can be tuned into regimes with diverse, brain-like collective dynamics, which can be leveraged to optimize information processing.”