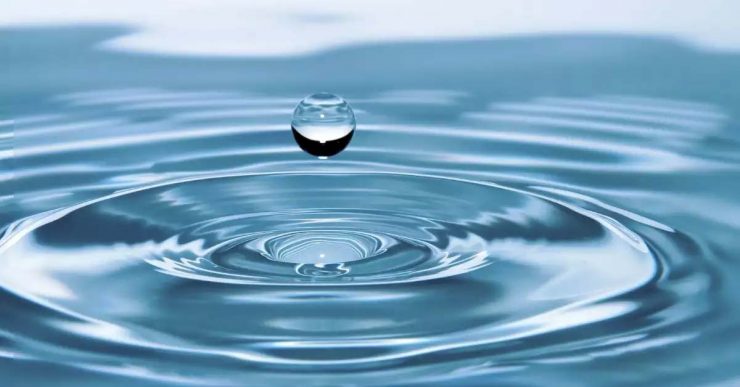 Water scarcity is gradually turning into a water crisis, in many parts of the world and some 50% of the population is facing a water deficit in one way or another. Water crises are growing faster than energy crises. A phenomenon like global warming is adding to the number. Water shortage can be physical or economical. According to WWF, almost 1.1 billion people on earth don’t have access to freshwater. This scarcity is believed to arise in the future, as climate change due to global warming causes monsoons and floods every year and that water cannot always be stored and used. According to an estimate of the World Health Organization (WHO), 50% of the earth’s population will be living in water-stressed areas by the year 2025.

To tackle this problem efficiently and effectively, the solution for this water crisis should be environmentally benign, to not to stress the clean water availability as, suggested by Rodney D. Priestley, a Professor of Chemical and Biological Engineering at the Princeton University. He further added Solar-driven water evaporation has promising results in the sustainable strategy but the only hindrance to achieving the goal is the slow and insufficient water production rate via solar technologies. To solve the problem, his team has developed a new solar absorber gel (SAG) that purifies contaminated water with the help of sunlight alone, as published in Advanced Materials.

The researchers found a way to exploit soft-matter phase transformation with sunlight irradiation. The team of scientists was inspired by the pufferfish’s ability to absorb and release water. Pufferfish can inflate itself by taking in water when threatened and then expelling it when the threat disappears to return to its normal size. A similar transformation can be seen in the hydrogel. When irradiated with sunlight, hydrogel transforms from an expanded (swollen) hydrophilic state to collapsed hydrophobic state, and in the process of expulsion, it releases clean liquid water. This method has opened new hope for high-rate, clean water production using renewable solar energy.

The hydrogel was modified by using polydopamine (PDA), which has broadband solar absorption and is well known for its photo-thermal conversion efficiency, with the added benefit of water purification. The physical properties of polydopamine allow it to remove heavy metal ions and dyes via chelation and hydrogen bonding. Later polydopamine was cross-linked to sodium alginate to allow the hydrogel to reject salt effectively. This hydrogel system has a simple mechanism of action consisting of simple immersion into contaminated water, it swells up by absorbing water, then it is exposed to sunlight, upon which it goes under phase transformation (hydrophilic to hydrophobic state) and collapses by expelling clean liquid water. This process doesn’t need any sort of evaporation, as compared to the traditional hydrogels, therefore, the water purification rate is much higher.