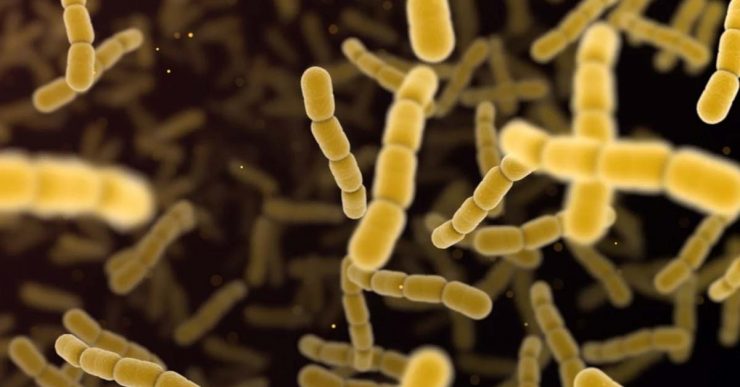 Previously researchers had isolated Lactobacillus casei strain AG from the human gastrointestinal tract, for its potential use as a probiotic. Based on an in silico analysis, the L. casei strain AG has one or more homologous of the L. plantarum AKU 1009a genes that were responsible for conjugated linoleic acid synthesis2.

Therefore, in the aaobce mentioned context a new study was conducted to investigate the ability of the L. casei strain AG to synthesize conjugated linoleic acid during milk fermentation and to measure the transcription level of CLA-synthesis genes upon the addition of Linoleic Acid3.

The identified genes were cla-hy, cla-dh and cla-dc genes. The nucleotide sequences of these genes from L. plantarum AKU 1009a were aligned with the genome of L. casei strain. The size of the amplification products obtained from L. casei strain AG, using the three selected primer pairs, correlated with the predicted target lengths.

The study discovered the synthesis of conjugated linoleic acid (CLA) in milk fermented with L. casei strain AG. The ability of L. casei AG to synthesize CLA in fermented milk can be beneficial for human health. The study will support the utilization of L. casei AG as starter culture for dairy fermentation and thus develop probiotic-based food industries.