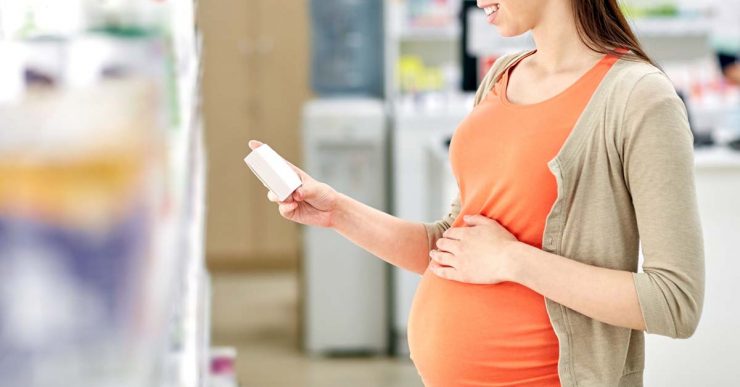 It has been reported that the low compliance with IFA consumption is largely due to its negative side effects (nausea, stomach pain, constipation) that present sooner and more apparently than the positive effects which are increased hemoglobin and iron levels in the body and fetus. In the same context a new study was conducted to investigate the low compliance with IFA supplementation in pregnant mothers with anemia in Indonesia and associated negative side effects3.

This indicated that the short-term IFA treatment can effectively improve these indices of anemia among pregnant women. With proper counseling on good IFA supplementation practices (e.g., before going to sleep at night), side effects, such as nausea and vomiting, dizziness, weakness and numbness, that are common in pregnant women were significantly reduced.

In the end it can be established that daily and weekly short-term IFA supplementation accompanied by monitored consumption effectively improved HB levels in pregnant women with mild anemia. However, an extended interventional period will likely give different results. The IFA supplementation herein also improved clinical symptoms and subjective complaints associated with anemia.

Weekly IFA supplementation should be considered for pregnant women with mild anemia in areas with a limited supply of IFA tablets. Further research is needed to determine the change in transferrin saturation and ferritin in order to obtain a more accurate iron status, as well as to examine the efficacy of interventional frequency, different dietary nutrient composition and longer supplementation periods.