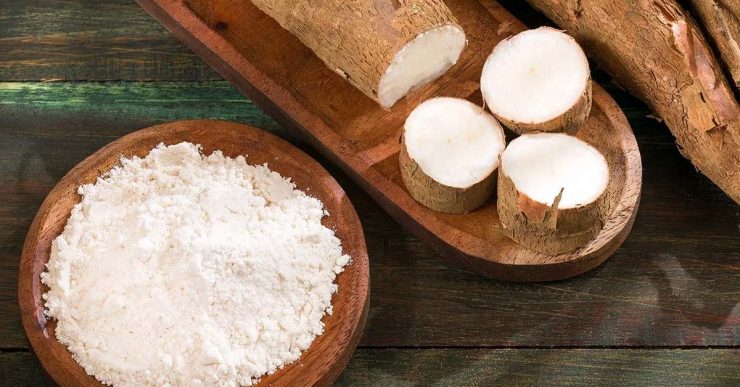 Cassava is a major root crop and an important staple food for over 500 million people in the developing world1. It is one of the local foods preferred in Indonesian society. It is a source of carbohydrates. Minerals that are very important for the body are also found in cassava, including zinc, magnesium, copper and iron. The amount of potassium in cassava is high enough to satisfy the nutritional needs of humans2.

Cassava has great potential as a local food that can be developed and processed into various food products that have economic and commercial value. One example that has been developed is the processing of cassava into high-quality cassava flour (HQCF). It is defined as unfermented, white, smooth and odorless cassava flour. In addition to its ability to stay fresh for long periods of time, cassava flour also has high economic value.

Different varieties of raw materials that were used in HQCF showed different properties. Thus, production of HQCF on an industrial scale should consider the use of the same source of raw materials. The research was limited only to the functional chemical nature of cassava flour, so further research is required to look at the physical-chemical properties of starches. The application of cassava flour in dough-making is highly dependent on the physical-chemical properties of starch.

Capacity of Silage and Hay to Conserve Ramie Biomass