Causes of Maternal Death during Childbirth 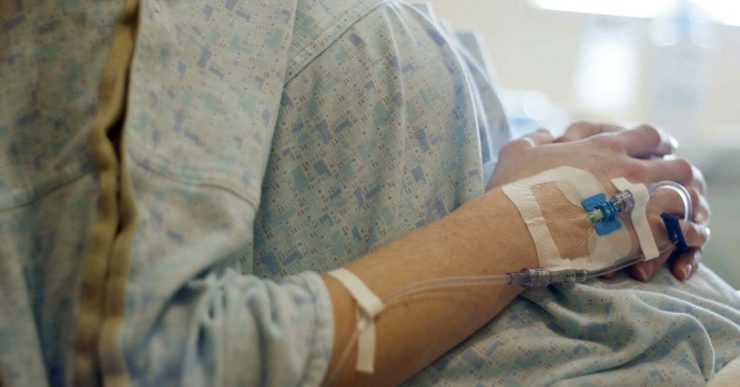 Each year a huge number of women died as result of pregnancy-related conditions around the world1. Reduction in maternal mortality has been attributed to reduction in the total fertility rate, increase in maternal education and increased access to skilled birth attendants.

Almost all maternal deaths can be prevented as evidenced by the huge disparities found between the richest and poorest countries. The lifetime risk of maternal death in high-income countries is 1 in 3,300, compared to 1 in 41 in low-income1.

According to the findings, 109 pregnant women in Tehran in this study period, with an average of 15.8 deaths per 100,000 live births have died and the highest maternal mortality ratio in 2011 was equal to 19.1 and the lowest proportion was 13 in 2015 which is the same as the calculated maternal mortality rate index over the years.

Maternal mortality has been declining over the years, due to the identified factors associated with maternal death, proposed strategies, such as improving the quality of hospital services in the field of obstetric emergencies, improving the quality and coverage of prenatal care, avoidance of selective cesarean sections, identifying high-risk pregnancies and referrals to specialized centers, training of experienced and expedite forces and facilitating the process of efficient and professional services to reduce maternal mortality should be used.

The study discovered the possible synergistic effect of intervention in improving the quality of hospital services has a significant effect on the reduction of the number of maternal deaths and since more >99% of the deliveries take place in hospitals of the province, it is necessary to pay attention to hospital services and the part they play in maternal death.

The study would help in certain ways such as; Improving skills and knowledge of doctors, midwives and nurses and strengthening educational programs for the illiterate are the most effective measures to reduce maternal mortality. Safe delivery during birth by trained individuals. Identification of high risk pregnancies and referrals to specialized centers, Efficient and experienced personnel and speeding up the process of education services by increasing equipment such as blood products used to reduce the mortality rate of pregnant women. Also, due to constraints, such as lack of some records, lack of access to families to complete information and in some cases illegible answers in the case.

Does cocoa make us smarter?