Hypertension and Obesity are Taking You to the Stage of Diabetes 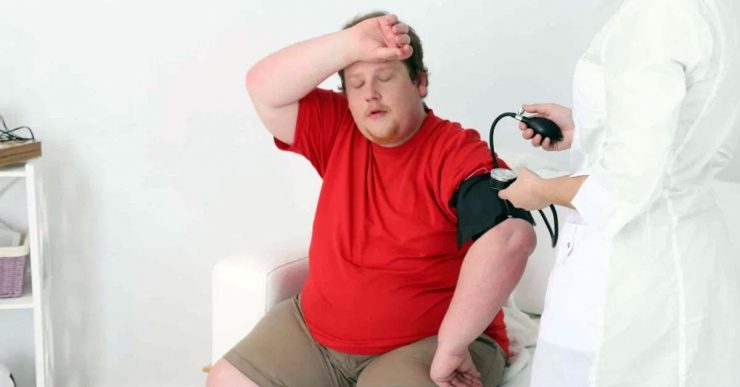 Diabetes mellitus (DM) is a chronic illness in which the body does not produce enough insulin, causing blood sugar levels to be normally high. Available literature indicated that the occurrence of diabetes is rapidly increasing on daily basis. Before DM, there are two pre-diabetic states are known as ‘Impaired Fasting Glucose (IFG)’ and ‘Impaired Glucose Tolerance (IGT)’. These two states have been linked with some other clinical conditions like high blood pressure, obesity, hyperlipidemia, and hyperinsulinemia. A combination of these factors in the same individual has been defined as Metabolic Syndrome (MS). The presence of MS is closely linked with an increased risk of cardiovascular mortality and morbidity. Fonseca (2008) pointed out that a preventive approach to identify individuals at risk is to investigate the presence or absence of IFG and IGT or both.

IFG is defined as consistently raised fasting plasma glucose level above the acceptable upper limit of normal but not high enough to be diagnosed as DM. According to American Diabetic Association, the normal range of IFG is 100 to 125 mg per dL (5.6 to 6.9 mmol per L) in fasting patients while IGT tolerance is defined as 02 hours glucose levels of 140 to 199 mg per dL (7.8 to 11.0 mmol) on the 75-g oral glucose tolerance test.

Neumann et al. (2013) revealed that about 70% of individuals with IGT and IFG or both will progress overtime that may be converted to DM within three years. Faeh et al. (2007) informed about an increased risk of cardiovascular pathology during the progression of these pre-diabetes states to overt DM. So, the presence of IFG or IGT or both identified as the potential risk factors for the development of cardiovascular diseases.

In the available literature, the prevalence of IFG has been reported in different populations and this has been observed to differ from one region to another. Tamayo et al. (2014) studied that the sex distribution and association with co-morbid factors such as obesity and hypertension also vary widely. Papadakis et al. (2019), Ogbu and Neboh (2009) and  Tziomalos et al. (2013)  stated that the prevalence of IFG among hypertensive individuals also varies. According to them, IFG among hypertensive patients in Karachi (Pakistan) was reported to be 8.7%, 31.3%in Greece and 14% in Enugu, South Eastern Nigeria.

Novel research has been published in the Pakistan Journal of Nutrition to determine the prevalence of obesity and hypertension among Nigerians with IFG. The researchers found that substantial number of patients with impaired fasting glucose (IFG) has hypertension and obesity. 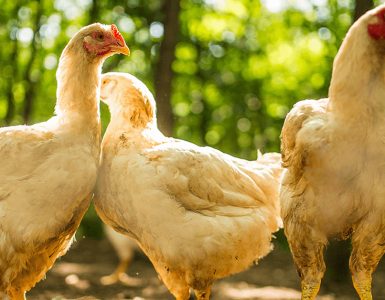 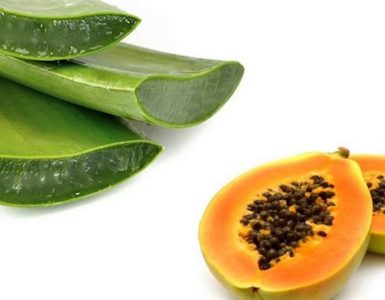