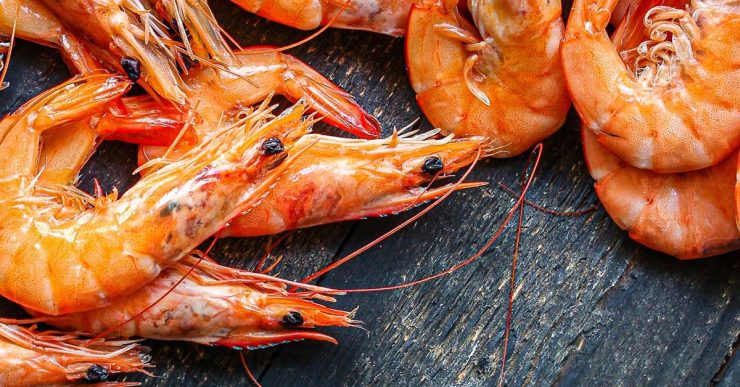 Whiteleg shrimp (Litopenaeus vannamei) generally known as King prawn or Pacific white shrimp that was formally identified as Penaeus vannamei. This prawn is generally hunted or farmed for edible purposes. It is limited to the areas where the water temperatures remain above 20 °C all over the year. Whiteleg Shrimp is a commercial commodity that has significant economic value and high demand throughout the world. This shrimp  is one of the imported species from America entering Indonesia in 1998.

Directorate General of Aquaculture, Mainstay of Indonesian Exports (2015)informed that whiteleg shrimp has many benefits over other aquaculture species like its preference by the consumer due to higher protein content (52%) and the ability to cultivate with high stocking densities. Amir et al. (2018) stated that whiteleg shrimp has numerous problems that generally happened in post-larval stages such as irregular growth pattern and vulnerability to environmental changes including the accessibility of feed quality. The team of researchers further explained that along with core attention to feed quality, it is also essential to keep an eye on the health condition of shrimp during maintenance because these factors are initial signs of an attack of the disease.

One way to overcome such illnesses is the use of ‘Immunostimulants’. These are also known as ‘immunostimulators’ include the substances that have the ability to stimulate the immune system by increasing the activity of any of its components. In case of Whiteleg shrimp,  immunostimulants stimulate the hemocytes to fix degranulation and phagocytic activity after entering the body of the shrimp. Briggs et al. (2004) stated that proteins with a molecular weight of more than 1,000 daltons and have composite structures were able to be immunogenic and can be used as immunostimulants.

Pakistan Journal of Nutrition  presented a research conducted by Gunanti Mahasri et al. (2020) to access the effect of immunostimulant administered at different times on the growth performance of whiteleg shrimp reared at different stocking densities. Immunostimulant used in this study is a membrane protein of Zoothamnium penaei that is capable of being immunogenic.

The researchers found that feed efficiency, specific growth rate and feed conversion ratio were significantly influenced by the administration time of immunostimulant and stocking densities. Mahasri et al. (2018) informed that the use of immunostimulants on shrimp seeds before stocking is beneficial for enhancing the resilience of the shrimp body. 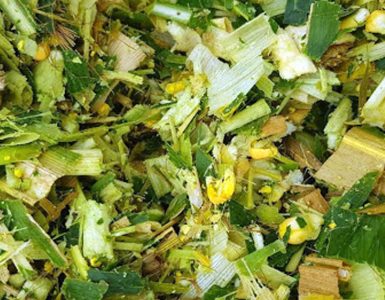 According to Worldometer, the human population is 7.8 billion at the end of 2020 and this population is projected to 7 billion in the next 200 years. This massive human growth is followed by a surge in food... 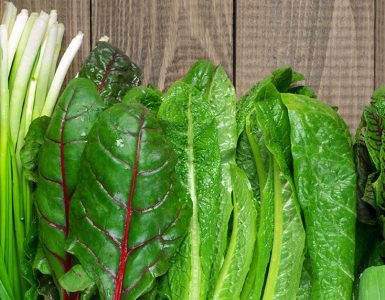 Food diversity is defined as the availability of diverse foodstuff in your meal in order to get the maximum nutritional benefits. The food source may be plants and animals available within the ecosystem... 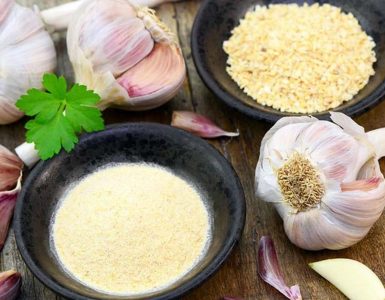 Ducks have diversity in their uses being farmed for their eggs, meat, and feathers while 3 billion ducks are slaughtered each year for meat consumption worldwide. Duck eggs have been used since ancient times and they...