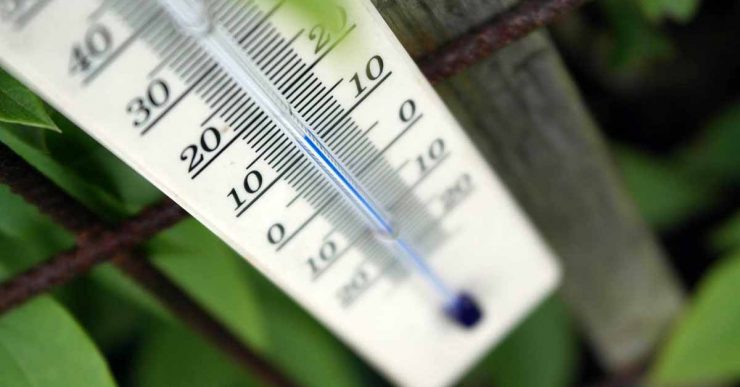 NIST researchers are in the early stages of a massive undertaking to design and build a fleet of tiny ultra-sensitive thermometers. If they succeed, their system will be the first to make real-time measurements of temperature on the microscopic scale in an opaque 3D volume — which could include medical implants, refrigerators, and even the human body.

The NIST team has now finished building its customized laboratory spaces for this unique project and has begun the first major phase of the experiment.

Thermal MagIC will work by using nanometer-sized objects whose magnetic signals change with temperature. The objects would be incorporated into the liquids or solids being studied — the melted plastic that might be used as part of an artificial joint replacement, or the liquid coolant being recirculated through a refrigerator. A remote sensing system would then pick up these magnetic signals, meaning the system being studied would be free from wires or other bulky external objects.

The final product could make temperature measurements that are 10 times more precise than state-of-the-art techniques, acquired in one-tenth the time in a volume 10,000 times smaller. This equates to measurements accurate to within 25 millikelvin (thousandths of a kelvin) in as little as a tenth of a second, in a volume just a hundred micrometers (millionths of a meter) on a side. The measurements would be “traceable” to the International System of Units (SI); in other words, its readings could be accurately related to the fundamental definition of the kelvin, the world’s basic unit of temperature.

The system aims to measure temperatures over the range from 200 to 400 kelvin (K), which is about -99 to 260 degrees Fahrenheit (F). This would cover most potential applications — at least the ones the Thermal MagIC team envisions will be possible within the next 5 years. Dennis and her colleagues see potential for a much larger temperature range, stretching from 4 K-600 K, which would encompass everything from supercooled superconductors to molten lead. But that is not a part of current development plans.

“This is a big enough sea change that we expect that if we can develop it — and we have confidence that we can — other people will take it and really run with it and do things that we currently can’t imagine,” Dennis said.

Potential applications are mostly in research and development, but Dennis said the increase in knowledge would likely trickle down to a variety of products, possibly including 3D printers, refrigerators, and medicines. 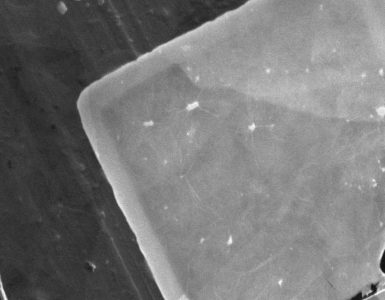 Graphene is an amazing material, that has many superlatives to its name. The thinnest material in the known universe so far, with the strongest strength ever measured, is the most thermal conductive substance with the... 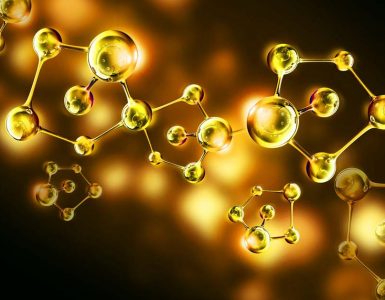 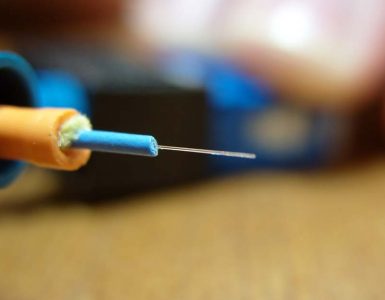 Graphene is a structurally different form of the same carbon atoms, with a one-atom-thick sheet arranged in a honeycomb lattice It has many remarkable characteristics like its extreme strength (100 – 300 times more than...