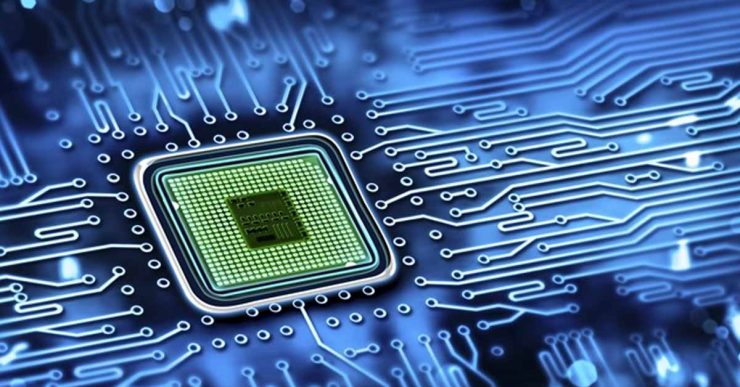 “Our work addresses a long-standing goal in the nanoscience community to create self-assembling nanoscale machines that can perform work in conventional environments such as room temperature liquids,” said research team leader Norbert F. Scherer from the University of Chicago.

Scherer and colleagues describe the new nanomachines in Optica, The Optical Society’s (OSA) journal for high-impact research. The machines are based on a type of matter known as optical matter in which metal nanoparticles are held together by light rather than the chemical bonds that hold together the atoms that make up typical matter.

“Both the energy for assembling the machine and the power to make it work come from light,” said Scherer. “Once the laser light is introduced to a solution containing nanoparticles, the entire process occurs on its own. Although the user does not need to actively control or direct the outcome, this could readily be done to tailor the machines for various applications.”

In optical matter, a laser light field creates interactions between metal nanoparticles that are much smaller than the wavelength of light. These interactions cause the particles to self-assemble into ordered arrays. This is a similar principle to optical trapping, in which light is used to hold and manipulate particles, biological molecules and cells.

In previous work, the researchers discovered that when optical matter is exposed to circularly polarized light, it rotates as a rigid body in the direction opposite the polarization rotation. In other words, when the incident light rotates one way the optical matter array responds by spinning the other. This is a manifestation of “negative torque.” The researchers speculated that a machine could be developed based on this new phenomenon.

In the new work, the researchers created an optical matter machine that operates much like a mechanical machine based on interlocking gears. In such machines, when one gear is turned, a smaller interlocking gear will spin in the opposite direction. The optical matter machine uses circularly polarized light from a laser to create a nanoparticle array that acts like the larger gear by spinning in the optical field. This “optical matter gear” converts the circularly polarized light into orbital, or angular, momentum that influences a nearby probe particle to orbit the nanoparticle array (the gear) in the opposite direction.

The researchers made two machines based on this design using laser light with a 600-nanometer wavelength and sliver nanoparticles just 150 nanometers in diameter in water. They found that using a gear made of eight nanoparticles created a more efficient machine than a seven-nanoparticle gear, suggesting that the machine’s efficiency could be altered by building different gears.

“We believe that what we demonstrated, with further refinement, will be useful in nanofluidics and particle sorting,” said John Parker, graduate student and first author. “Our simulations show that a much larger machine made of many more particles should be able to exert more power to the probe, so that is an aspect of refinement that we anticipate pursuing.”

The researchers are now experimenting with making machines with many more particles or with particles of different materials. The practicality of the machine could also be improved by creating patterned gears where the nanoparticles are immobile. This would enable the ability to optically address and combine several gears to make a more complex machine. 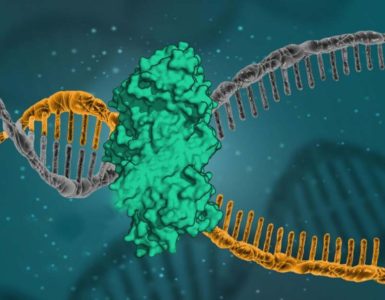 Researchers at Kanazawa University monitored the emission of blue-green light from water-soluble tetraphenylethene molecules adsorbed at a phospholipid-adsorbed liquid-liquid interface made to resemble a biomembrane... 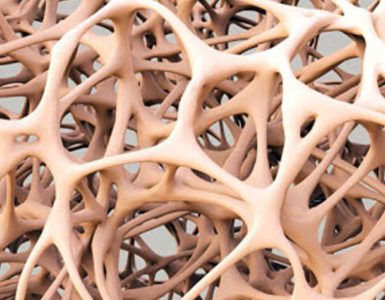 Poly (caprolactone-trifumarate) can be efficiently used in bone tissue engineering

Osteoprogenitor cells are the stem cells that exist in bone and generate osteoblasts. They are derived from ancient mesenchymal cells. Accordingly, establishing a new biocompatible material is mandatory that at as a... 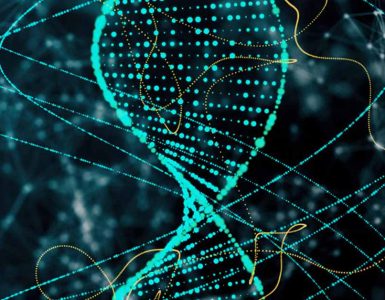 The human body is made up of billions of cells. In the case of cancer, the genome of several of these cells is changed pathologically so that the cells divide in an uncontrolled manner. The cause of virus infections is...