In the Eye of a Stellar Cyclone 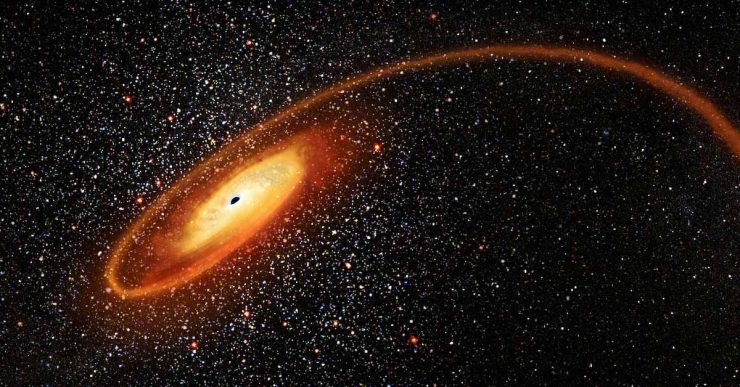 While on COVID lockdown, a University of Sydney honours student has written a research paper on a star system dubbed one of the “exotic peacocks of the stellar world.”

Only one in a hundred million stars makes the cut to be classified a Wolf-Rayet: ferociously bright, hot stars doomed to imminent collapse in a supernova explosion leaving only a dark remnant, such as a black hole.

Rarest of all, even among Wolf-Rayets, are elegant binary pairs that, if the conditions are right, are able to pump out huge amounts of carbon dust driven by their extreme stellar winds. As the two stars orbit one another, the dust gets wrapped into a beautiful glowing sooty tail. Just a handful of these sculpted spiral plumes has ever been discovered.

The object of this study is the newest star to join this elite club, but it has been found to break all the rules.

“Aside from the stunning image, the most remarkable things about this star system is the way the expansion of its beautiful dust spiral left us totally stumped,” said Yinuo Han, who completed the research during his honours year in the School of Physics.

“The dust seems to have a mind of its own, floating along much slower than the extreme stellar winds that should be driving it.”

Astronomers stumbled across this conundrum when the system was discovered two years ago by a team led by University of Sydney Professor Peter Tuthill. This star system, 8000 light years from Earth, was named Apep after the serpentine Egyptian god of chaos.

Applying high-resolution imaging techniques at the European Southern Observatory’s Very Large Telescope at Paranal in Chile, the team was able to probe the underlying processes that create the spiral that we observe.

“The magnification required to produce the imagery was like seeing a chickpea on a table 50 kilometres away,” Mr Han said. 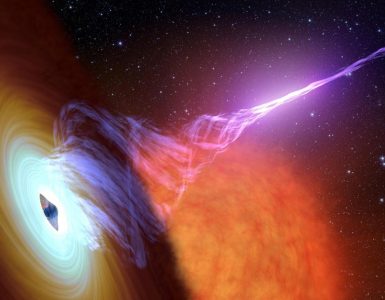 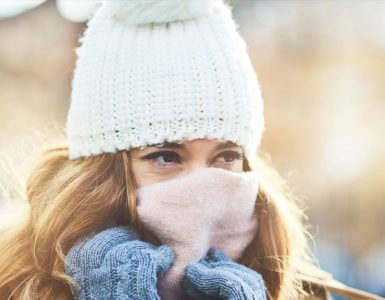 On the Chilly night of Dec 20, 1980, in Minnesota, in the dead of the winter a 19-Year old woman, Jean Hillard, had an accident and as she ditched her car and walked for help, and was found frozen solid as a log in the...