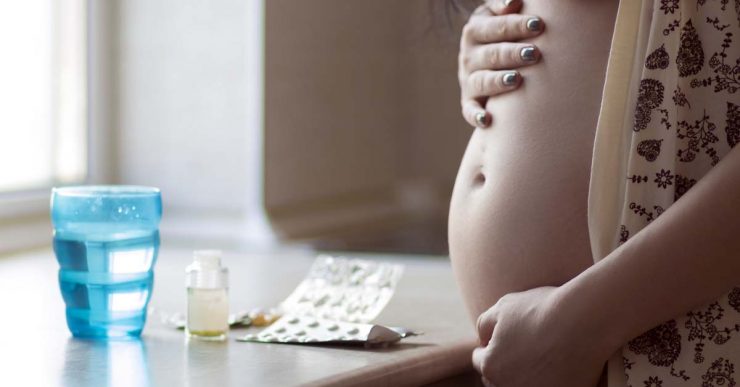 Muscle relaxants have been used for years to alleviate pain, muscle spasms (secondary to pain), and their applicability can be noticed in intensive care units and during an emergency where it blocks pain and movement by causing temporary paralysis to allow surgeons or doctors to work. There are different types of muscle relaxants available, of which Somadril (Carisoprodol) is one. Used as an adjuvant treatment to mitigate pain in acute conditions, and can also be prescribed to reduce anxiety, this drug is now misused in many countries including the USA.

The ileum is one of the terminal portions of the small intestine in mammals and birds, and it has high immune tissue quality likePeyer’s patch of the intestine and important lymphoid tissue. Previous studies have explored the effects of this drug at the cellular level, on different tissue in animals, the results showed significant pathological symptoms like bleeding and necrosis. When the drugs can cause damage to the lung tissues these are called toxicological problems. For this experiment, Mervat used 30 adult albino rats and divided them into 3 groups. Later the small ileum samples were collected from pregnant rats and their fetuses for histological and histochemical analysis.

The researchers demonstrated that if the mother albino rat uses carisoprodol, then the dystrophic changes such as; internal bleed in lumen, ruptured ilium cells can be observed in the fetal tissues, putting them at high risk of fetal malformation. It puts the fetus at the risk of oxidative stress and amyloid accretion, which can further cause amyloidosis. They added that carisoprodol can cross the placental barrier, which further escalates the negative effects on the development of ileum.

The study recommended against the use of skeletal muscle relaxants during pregnancy. Both the low and high doses of carisoprodol have been seen to cause damage to fetal ileum tissues. The side effects of this drug on rats could suggest its negative effects on humans too, thus rendering its use in humans. Therefore, muscle relaxants should not be used without the proper prescription of the doctor and special care should be taken during pregnancy as certain drugs can be teratogen for the fetus.