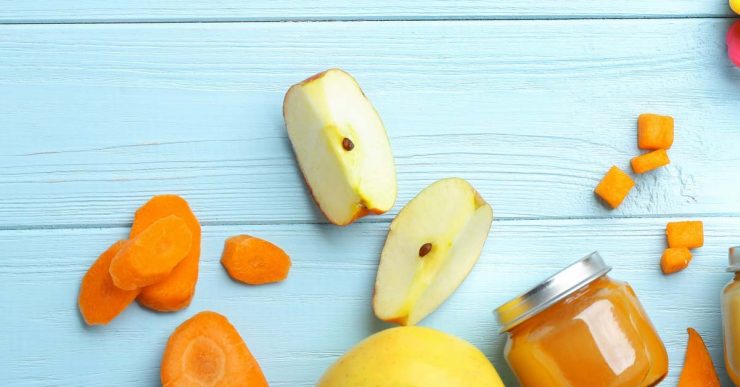 Dietary diversity means “Eat a variety of foods,”  is a broadly accepted recommendation to support a nutritionally healthy diet and to reduce the risk of major chronic infections. Basically, it is the quantity of the food groups consumed by us over a period of 24 hours. It is also known as a determinant of nutritional outcome and a key element of high-quality diets.

Dietary diversity is vital to gain adequate nutrients because there is no single food other than breast milk (six months of mother feed) that contains all of the nutrients required to maintain nutritional status and good health. So, consuming a diverse variety of foods among and within food groups is a recommended strategy to take adequate nutrients. A diverse diet is important especially for those who are at risk of nutrient deficiencies.

Malnutrition is referred to as an abnormal physiological disorder caused by insufficient or excessive intake of micro and macronutrients. Malnutrition could be condensed by increasing the diversity of foods while non-diverse diets can have a negative impact on well-being, health, and development. A lack of dietary diversity is the most problematic among economically deprived populations in developing countries.

The rural community of  underdeveloped and developing countries may be at risk of malnutrition due to the insufficient intake of diverse foods, local culture, intra-familial food distribution,  food insecurity, and above of all poverty that leads to poor intellectual development. The outcome will be growth retardation, decreased academic performance and prevalence of underweight children and that all may hinder a child’s ability to learn.

Anthropometric defined as a sequence of quantitative measurements of the bone, muscle, and adipose tissue used to measure the composition of the body. The core elements of anthropometry are body circumferences, body mass index (BMI) and skinfold thickness.