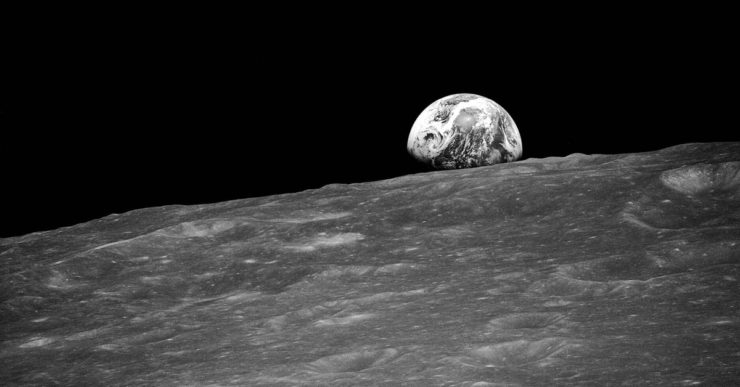 For decades, scientists pursued space exploration to identify the survival of terrestrial life in outer space. The authors reported that the outer space environment is hostile and makes it impossible for any species to survival; however, some microorganisms managed to survive. It is suggestive that these extremophiles migrate in between planets to settle their lifeforms across the universe.

During the Tanpopo space mission, scientists investigated the effect of low earth orbit (LOE) on the bacterium. It was observed that the bacteria underwent a morphological change, forming numerous vesicles on the outer membrane. Furthermore, the bacteria were exposed to stress, which elicited a multifaceted protein and genomic response. It was reported, “ the process initiated DNA repair and controlled reactive oxygen species along with the change in energy transfer.”

Tetyana Milojevic, head of the Space Biochemistry Department, presented a study analyzing the mechanism and process, which sustains terrestrial life in the outer space environment. The findings revealed that the efficient molecular response system in D. radiodurans permits its survival over a longer period in LEO. The research team pointed out, “the bacteria has the primordial stress molecule polyamine putrescine, which scavenges reactive oxygen species for its survival and regeneration. “

Other scholars from Tokyo University of Pharmacy and Life sciences,  Research Group Astrobiology at the German Aerospace Center, and Microbiome Research University at Vienna provided similar supporting evidence for the D.radioduransurvivalin a drastic outer space environment.

Deinococcus Radiodurans, an outer space bacterium that survives on a superior protein response system in a vacuum environment. 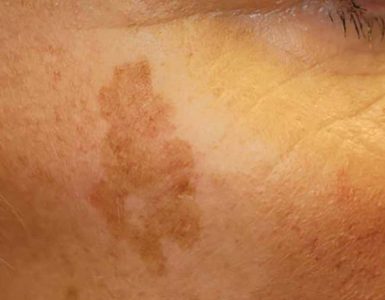 In a new study, scientists looked at sunspots — darkened patches on the Sun caused by its magnetic field — at low resolution as if they were trillions of miles away. What resulted was a simulated view of... 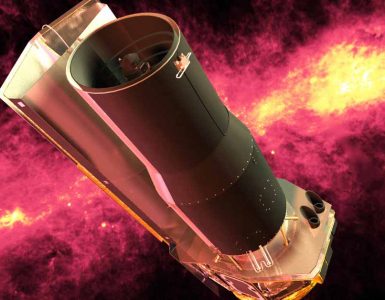 To understand the significance of the Spitzer Space Telescope on the understanding of our solar system, think of what the steam engine meant for the industrial revolution. A national team of scientists today published... 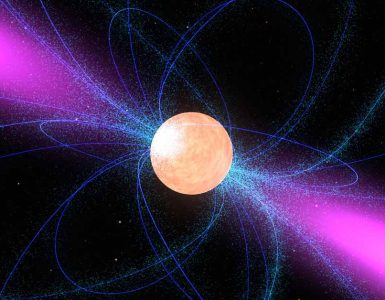 For the current study, work done by Chin-Ping Hu, a visiting researcher at the Extreme Natural Phenomena RIKEN Hakubi Research Team in the RIKEN Cluster for Pioneering Research and colleagues, has revealed a missing...